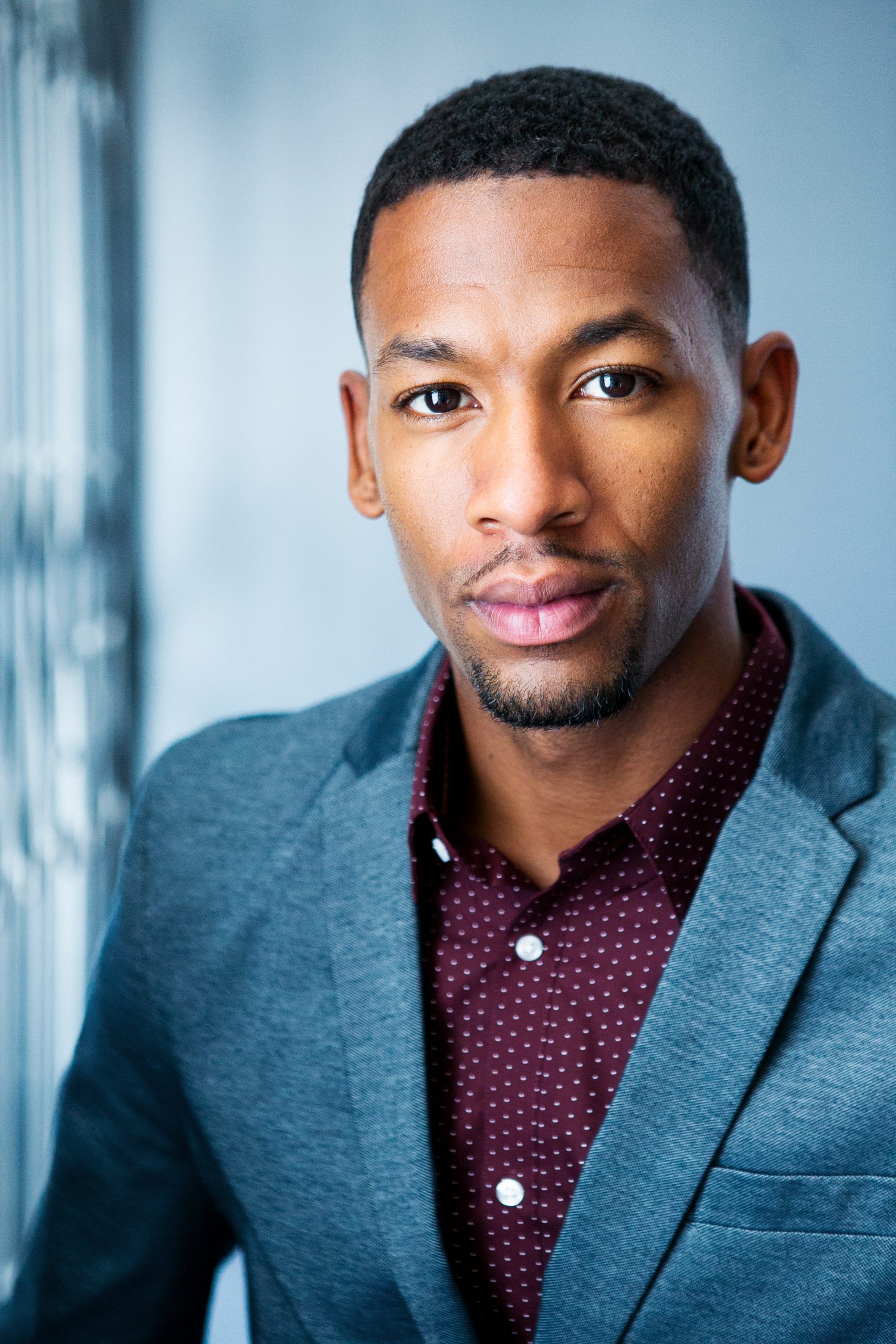 Darnell was born and raised in Kansas City, MO. He went off to play college basketball for Otero Junior College in La Junta, CO and Lynn University in Boca Raton, FL. While both of his degrees were in Business, his passion was in Entertainment and Sports. After playing two years of professional basketball in Denmark (along with modeling and making music), Kirkwood suffered a career-changing injury. As a result, he decided to take on entertainment full force. He immediately signed with Boca Talent in Miami, FL and Wilhelmina Miami. This is where he started TV/Film/Commercial acting, being a spokesperson, hosting, interviewing, modeling and performing music. Currently, Kirkwood lives in LA and works as a SAG actor and fine arts artist. He is represented by Steven Jang at SDB Partners theatrically, managed by Tim Taylor at Luber Roklin Ent., represented by Daniel Hoff Agency commercially and represented by Arlene Glucksman-Jones for voice overs at Commercial Talent Agency.